1
Weird request, I know; but has anyone done the full console swap and still have the actual consolette laying around separate from the seat?

The flash to pass function has also stopped working.  This occurred at the same time If I hold the turn signal stalk back the brights will stay illuminated.

I'll preface this with the fact that I did an ENTIRE LED bulb swap on the car and there were no issues for MONTHS.  I swapped over to LED in October/November of 2018.

Today I swapped out the turn signal switch only to find the one I received is apparently bad because the brights are stuck on no matter what I do.  I swapped the old switch back in for now.  I know there's a circuit breaker in the fuse panel for the flash to pass function, but it also correlates to the horn which works.  Ignition switch is approximately 2 years old and looks good and doesn't get warm or anything like that....

-- Fuel injection harness; with the correct connector for the temp sender for the digital dash on the driver side

4
Anybody have a part number for the rear interior light housings on the sail panels, specifically the 87-88s?  Probably something along the lines of "XXXX-13776-a".

Reason I ask is that the it appears that the trim surround and wiring on these didn't really change much over a 30 year span and the biggest change seems to be the type of bulb used.  This may open up a lot of possibilities.  Looks like some of the older late 60s-early 70s models use a type 89 bulb or equivalent.  That'd probably be one you'd wanna use an LED in place of an incandescent.
5
ike the title says; I'm in need of the stock air inlet tube from a speed density 5.0 SEFI motor.  Cougar/Mustang/T-Bird.... Must be the larger style one and not the one they made smaller on the '88 up Lincoln Mark VIIs.....  Looks like this.... 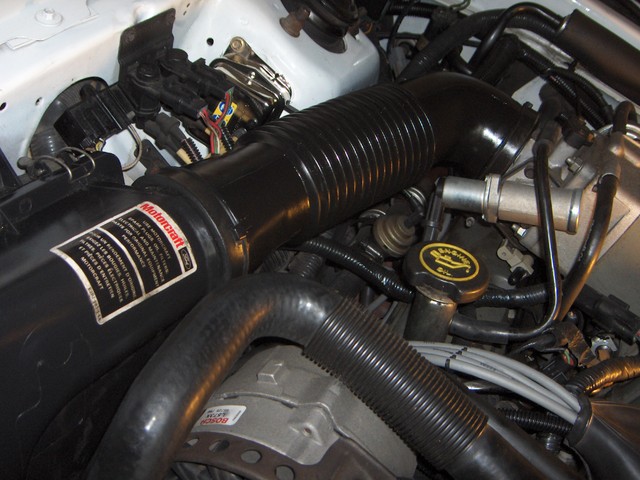 6
Last week, a guy who lives less than a mile from me wasn't paying attention, plowed into my legally parked and unoccupied Dodge, and subsequently pushed it into my neighbor's 2019 Honda Accord Sport that had 6 feet of space.
Oh yes, my neighbor was actually in his Honda at the time to boot.  I'm actually hoping they don't total out the Dodge because there's no way I'll find another decent 4X4 at a reasonable price around here unless it's 20 years old or has a ridiculous amount of miles on it.


Anyway, I'd been tossing around the idea of buying my friend's 89 LSC and we had discussed the topic a few days prior to the Dodge incident.  A price was negotiated and we both figured to do the transaction after the new year.  We sped up the time table due to the circumstances.


41K miles
Brand new rotors, calipers, pads, and accumulator with 150 miles on them when I got it.  3k miles on the transmission.  This car has been on here before Dave (My83T) owned it before my friend Mike.
7
Our cars and pretty much every FoMoCo product that had illuminated sun visors had a very basic one wire feed for power and grounded to the frame through the metal mount and screws up until the 90's at some point where they went to a 2 wire setup and the mount material was switched over to plastic.

Many moons ago I found a set of early 90s Explorer dual illuminated sunvisors that were a direct swap.  No cutting, no splicing.

Someone put a terrific rip in the passenger one on my car a few months ago.

I picked up a set of 03-04 Marauder Illuminated dual sun visors.... The mount holes for the TWO of the screws line up.  I'll have to drill for the 3rd.  Apparently they moved one of the holes with the metal to plastic mount switch.....  No biggie.

Another thing.  The pigtail for the newer style visors is as I mentioned; TWO wires....  I'm ASSUMING one is ground and one is power  It gets better.  The driver side has 2 black wires, no markings.  Passenger side has a green with red striped wire and a black with orange striped wire....

I TRIED feeding power to one wire and grounding the other on the roof.  Blew the fuse for the circuit....  Someone I know suggested trying to test it direct to the battery.  No dice.....  Also a theory.....  Both wires somehow get power and the ground is the metal nub the wires come through.....

If anyone actually KNOWS I'd be grateful. I have the sun visors installed and the wires taped so that can fish them back out.  It's not as if it's an absolute necessity for me to have the visors illuminate, but it would be nice.  I mean the car came that way so....

8
I was doing a little digging into EATC system operation and came across the following thread.....

I found a post in there that piqued my interest considerably.  Here it is....

would it make a difference that I can still manually adjust the speed?

Ummmm, I dunno I'd suspect the controller I mentioned is OK if manual adj works...

May want to check EATC temp sensor mounted at heater core hose connector... It prevents blower from operating on automatic when engine is cold, then goes to full on once temp starts to rise... It's one of the things that pissed me off about the EATC system, as air was never warm enough when high speed activated(and part of reason why I specifically sought out my TC with a manual HVAC system)... Then you are talking about A/C, so again I dunno...

BTW there is also a cabin ambient temp sensor that plays a large roll in operation, it's mounted in dash above the Graphic EQ/storage well...

I never knew about this let alone noticed it when I've been messing about in that area....
Someone please educate me on it.
9
Like the title says, I need a top front windshield molding for an 87 Cougar.

The one I had decided I wanted a divorce from the car while I was driving on the parkway. My fault actually.  Don't ask..... It's been a long morning.


Lemme know what you got!
10
I know with the stock premium sound in our cars the amp takes 12 volts from the head unit.

I know on the later style head units there was a switch at some point in the mid 90s to where the power output to an amp was 5 volts.....

-- Fuel injection harness; [COLOR="#FF0000"]with the correct connector for the temp sender for the digital dash on the driver side[/COLOR]
-- Clean, rip free, and tear free trunk weatherstripping.
-- Factory Premium Sound AM/FM/Cassette radio.
12
Some photos from my trip to Vegas over the summer...... 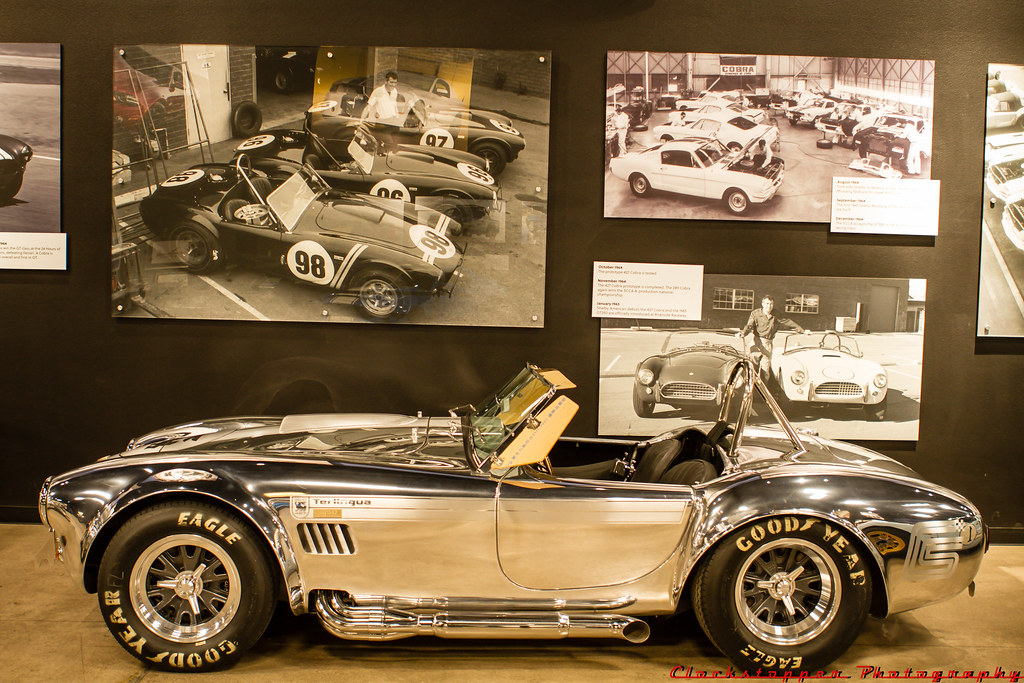 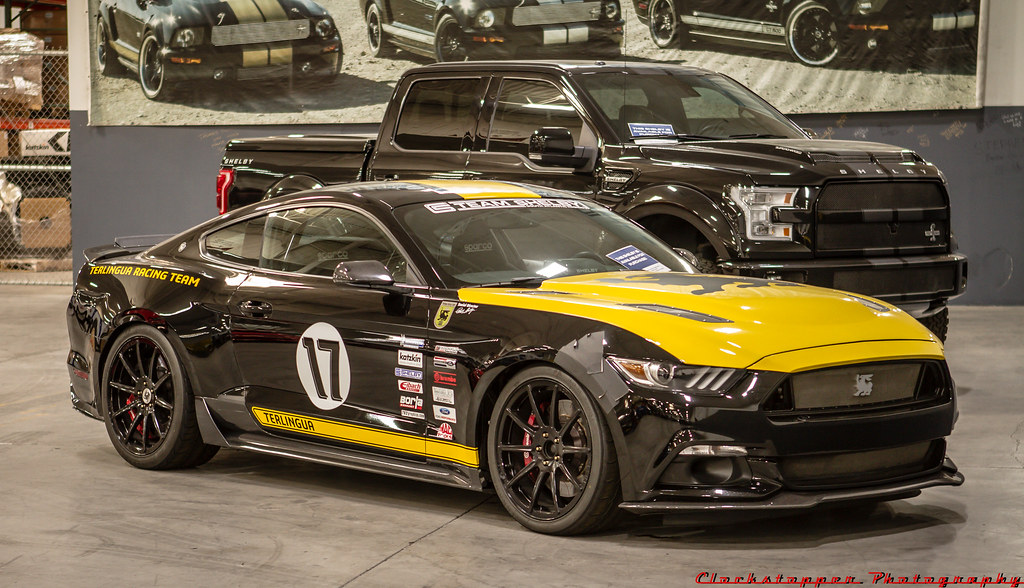 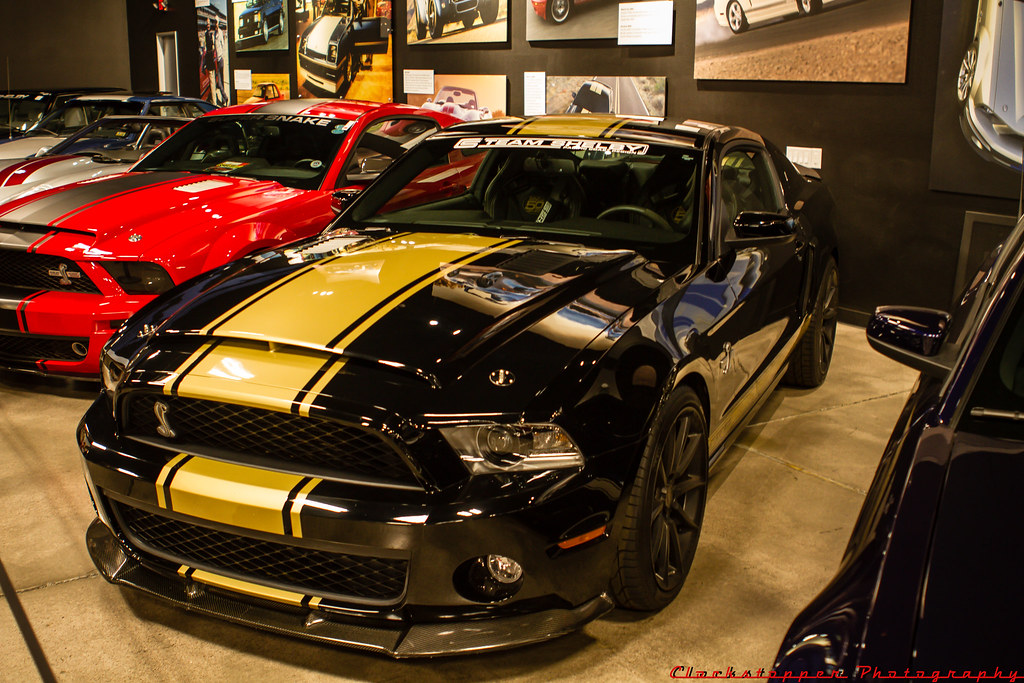 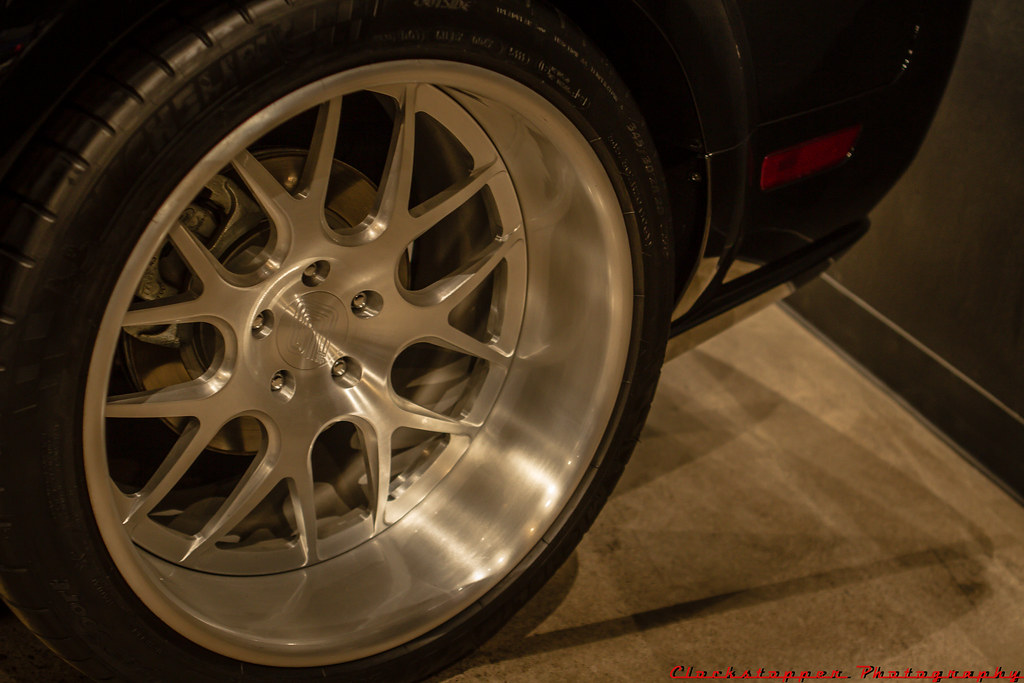 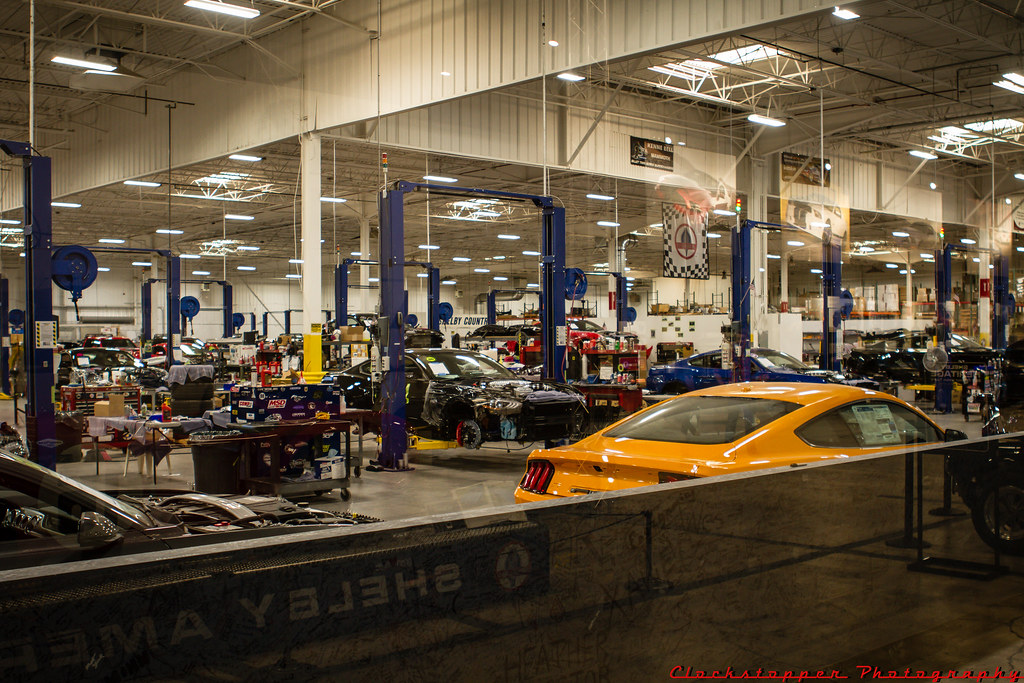 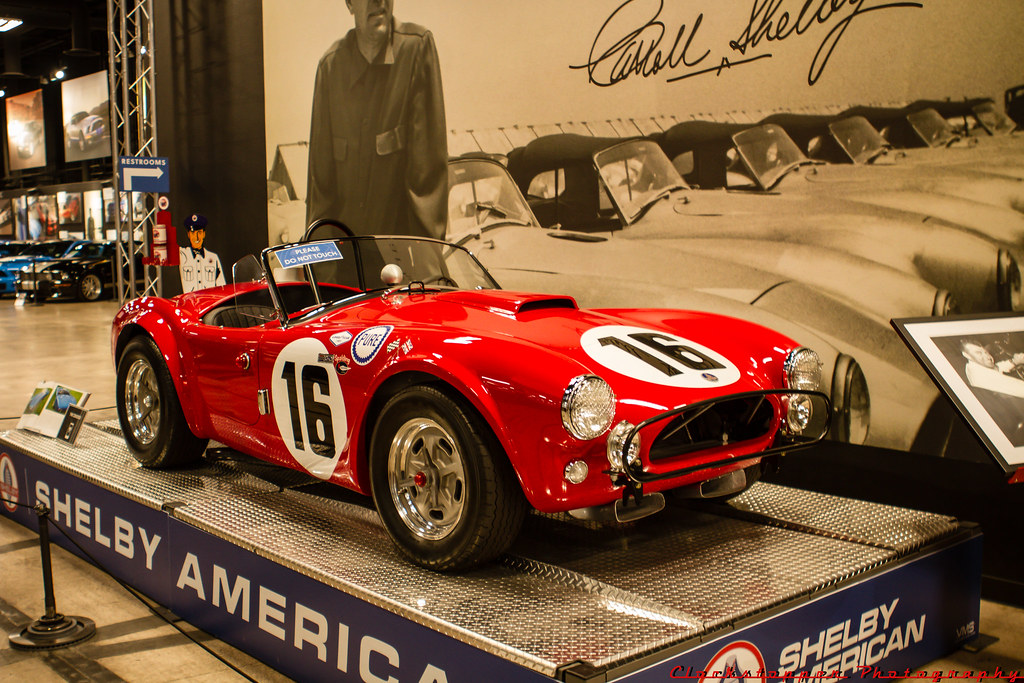 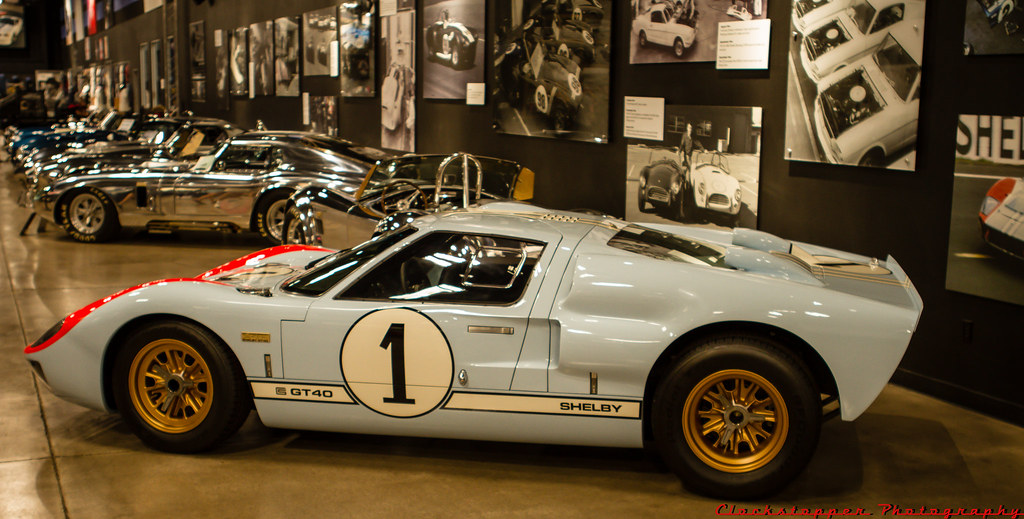 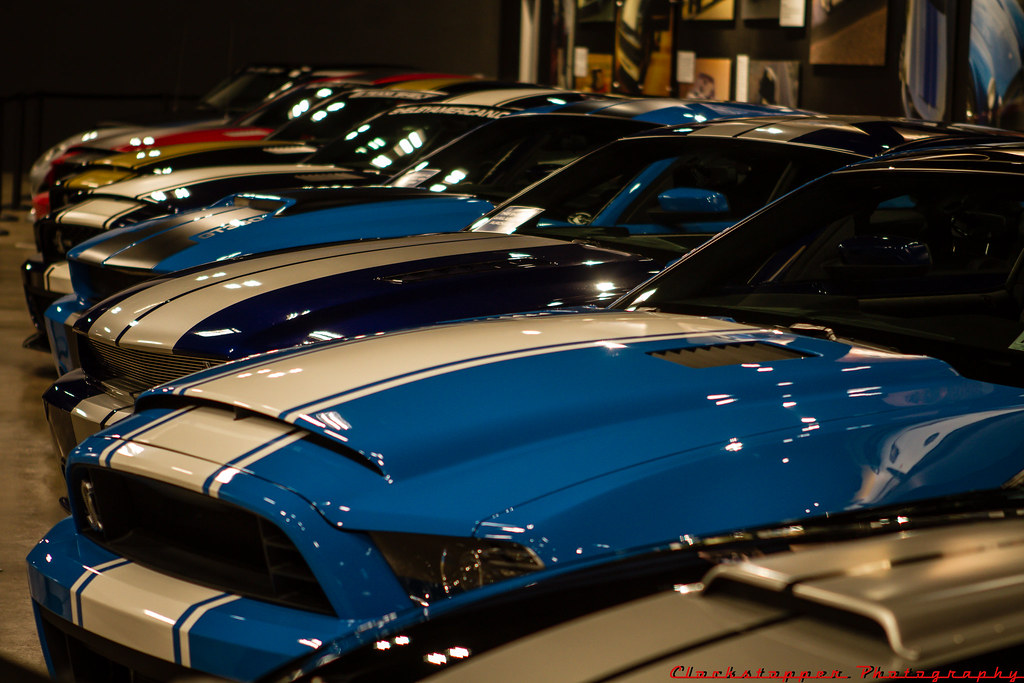 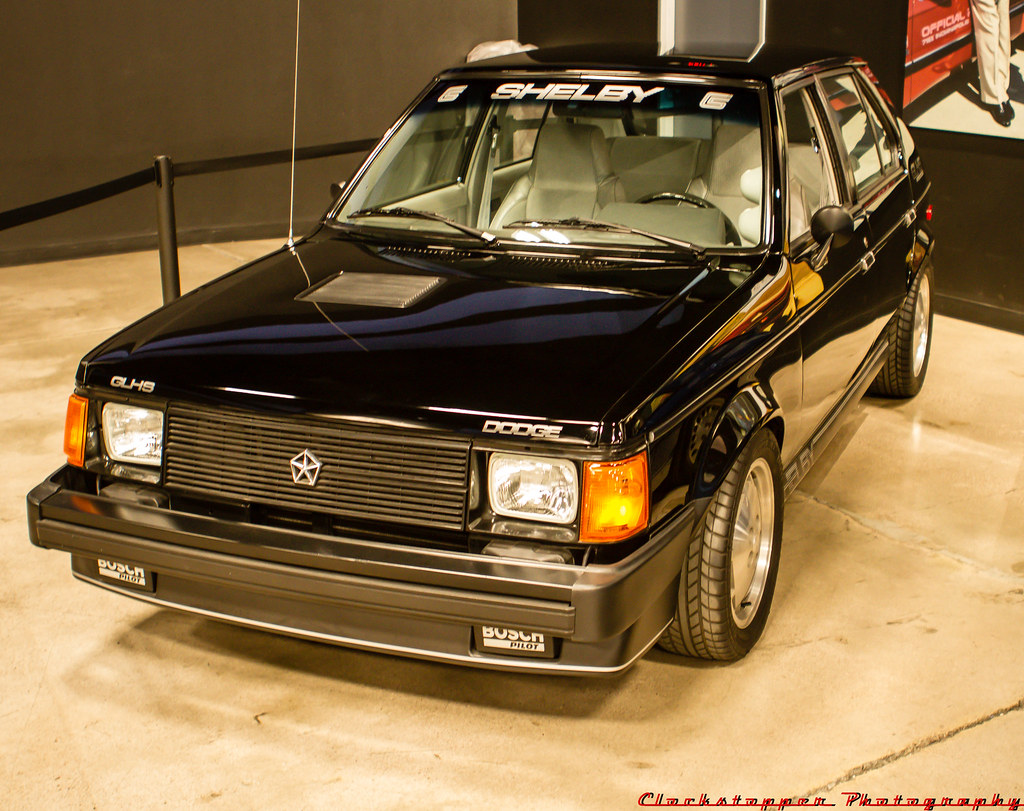 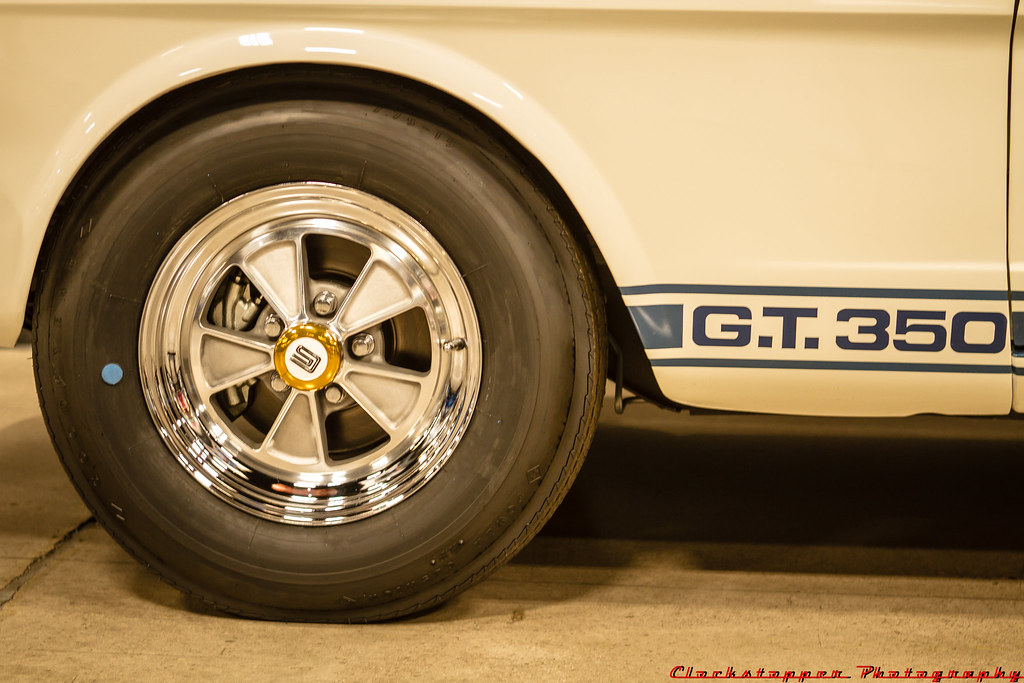 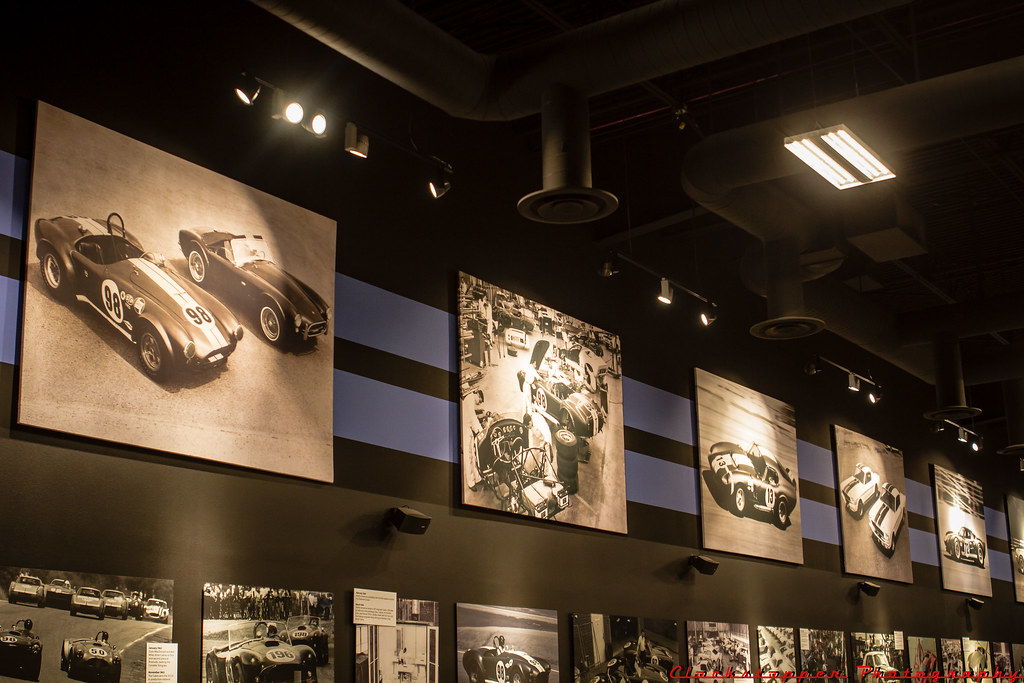 13
It's been a while. Detailed the heck out of the car Sunday. Of course the rain came because you know, my roof is supposed to get done and I need good weather. Typical. Car still looks good though. Plans for when the weather FINALLY breaks here (because it's still in the 40's most nights with a few barely above freezing) are to redo a couple of problem spots and totally sort out the wiring harness on the driver side of the engine bay.  No issues, but I really want to tuck it and make it a bit more organized. The factory was lacking in that regard. 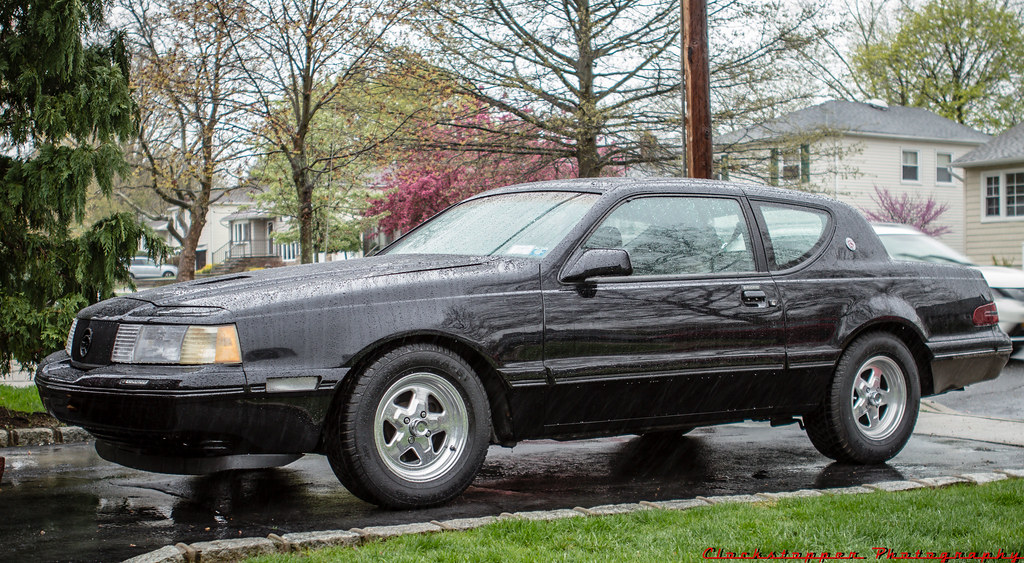 Both had auto lamp and auto dim.

The switches APPEAR identical other than the part #....

1st one has a broken rheostat. It's from a friend's car. The plastic tab one of the contacts was mounted broke.  Just want to make sure they are in fact compatible as I wanna give him the second if he can use it.  It'll save him about $70....Maybe more.
15
The Optima red top that had resided in my Cougar for the past year and a half has been draining quickly.  Like from full down to 4.5 volts inside of 5 days quickly.  Nothing was left on.
I gave in and bought a new battery.  The Optima itself WAS 3 years old so I figured I'd buy one and check the car to make sure this battery won't be toasted by some electrical problem.


There's. Under 7 milliamps on a current draw test with a new battery.

It's charging fine. The alternator in the car tested with the new battery at 14.6 volts @ idle.


I'm tempted to charge it fully (the charger even stated it wasn't done, but I had to go somewhere) and see what happens....
Maybe it's NOT dead.  Perhaps it just sat too long too many times?  I typically only start the car about once every 2-3 weeks from October until the end of March/beginning of April.  There was a 6 week long stretch this year where I didn't turn it over.  Since November it's been on the charger about 5 times......Other than the last time I usually just hooked it up for about an hour to get the car started.  Typically the voltage was in the high 10' or low 11 range though.  NOT 4.5......