1
Found this one while perusing CL.  looks sharp.

Thoughts on what else to check?
3
Picking up this used truck today.  Getting anxious.

4
I am not ready yet to do a 5 lug swap and remove the TEVES.  Maybe in a couple years.

Thanks!
Mike
5
There's several products out there for removing rust.  I would like to see what others have used to see before and after results. 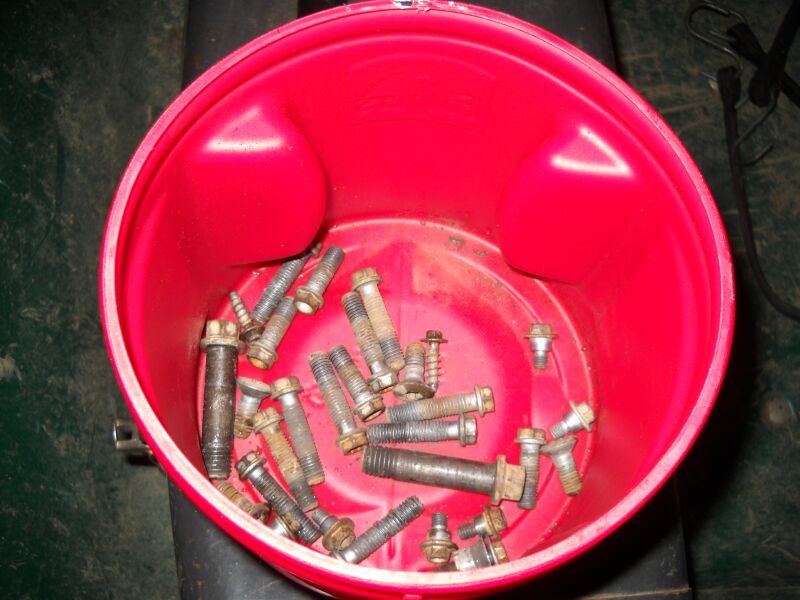 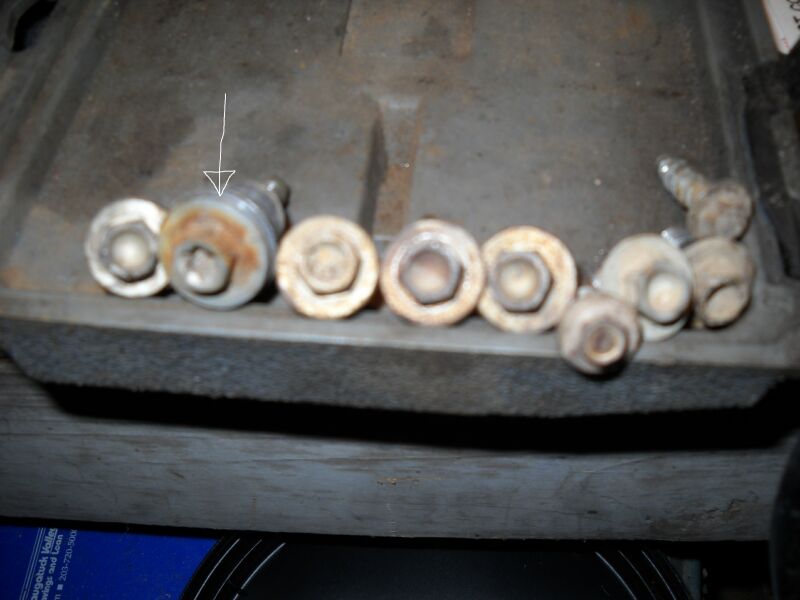 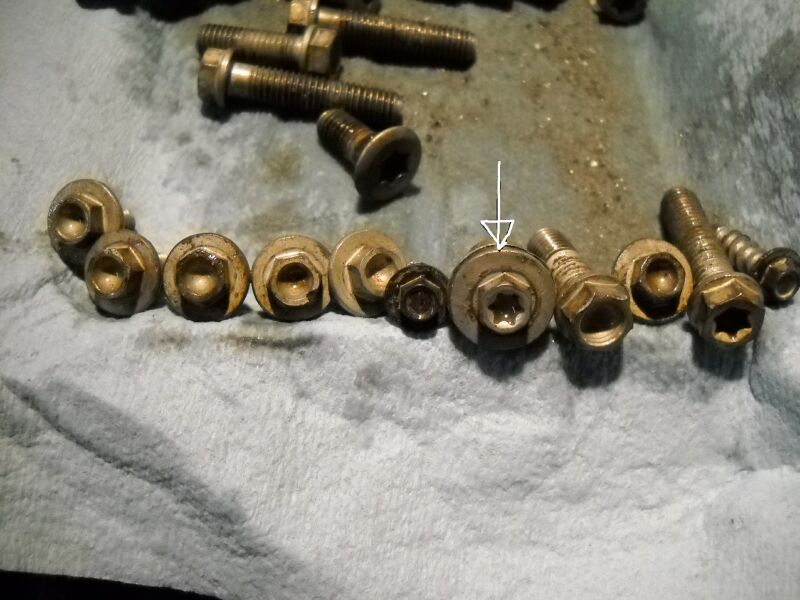 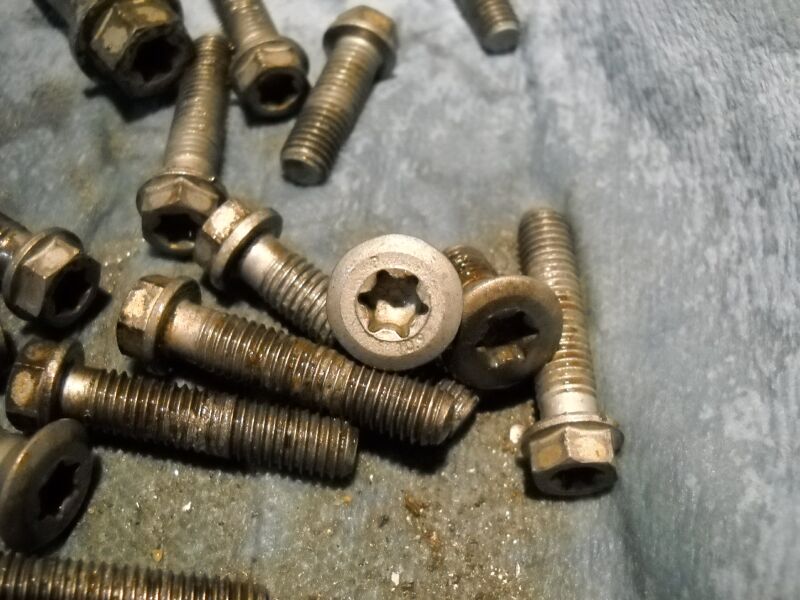 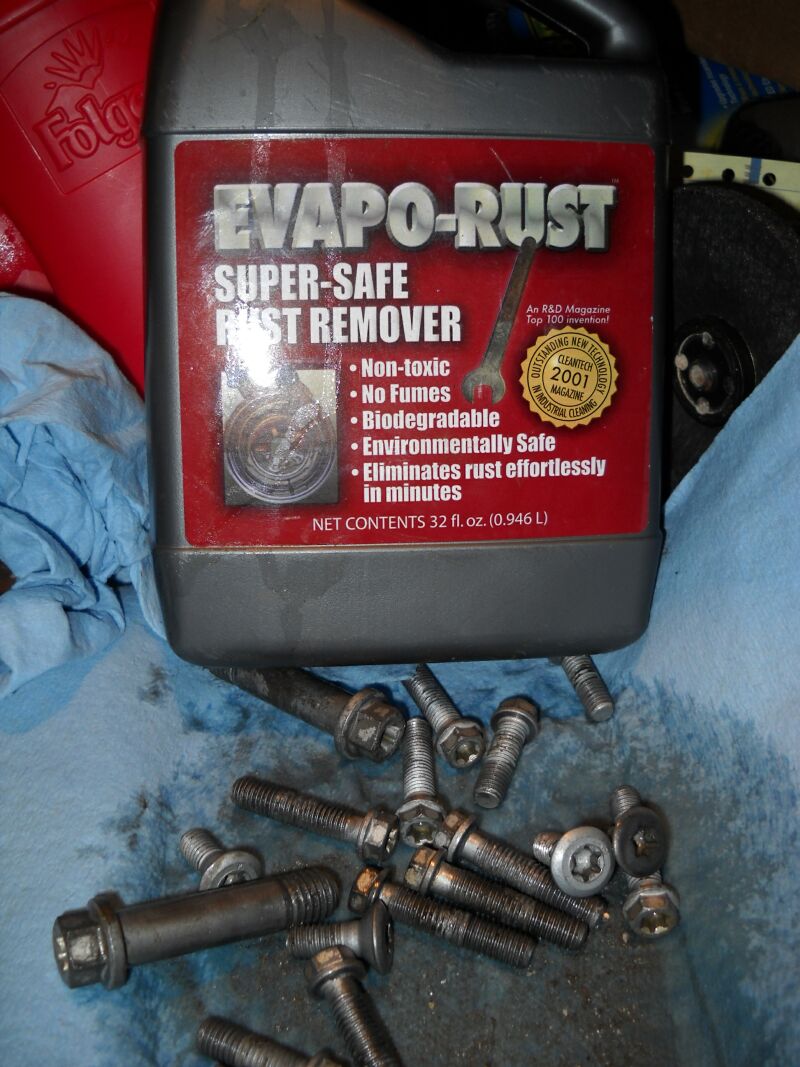 I am curious on other products for larger parts like the Rusty 911 that Chuck mentioned in another thread.
6
My Father and Step mother were the previous owners of my '88 TC.  My father had a mechanic change the cam to a roller setup and later I found out he also modified the car to create more boost.  He also turned the boost alarm off.

I hate the thought of exposing the car to this salt brine they put on the roads, but......
7
This is my '88 Turbo Coupe.  I've been lurking around here trying to get up to speed.  I am still a long way off.